The New Acland Coal Mine, owned and managed by New Acland Coal Pty Ltd, a New Hope Group company, has played a key role in the Darling Downs region as an employer and economic contributor since it began operation in October 2002.

New Hope Group has spent over 13 years advocating and fighting for the progression of New Acland Stage 3. Throughout our campaigning, we have continued supporting the local communities, and rehabilitating the mined land on site. Details about the New Acland Continuation Plan can be viewed below.


The revised Project will be subject to rigorous scientific and environmental assessment by the State Government through the regular Environmental Impact Statement (EIS) processes. New Hope will also continue to work in partnership with neighbours, local residents, government agencies and other key stakeholders in further developing the project. 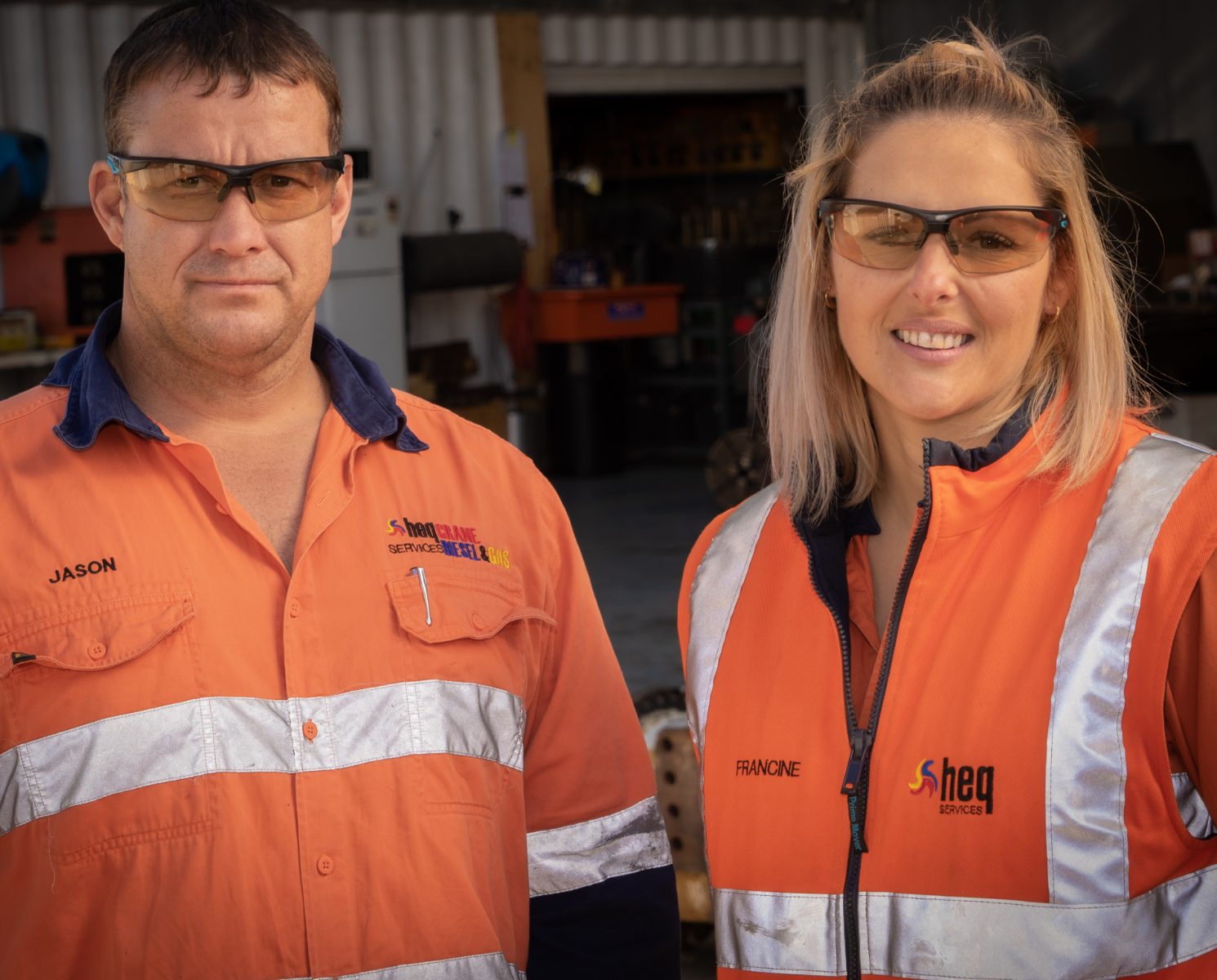 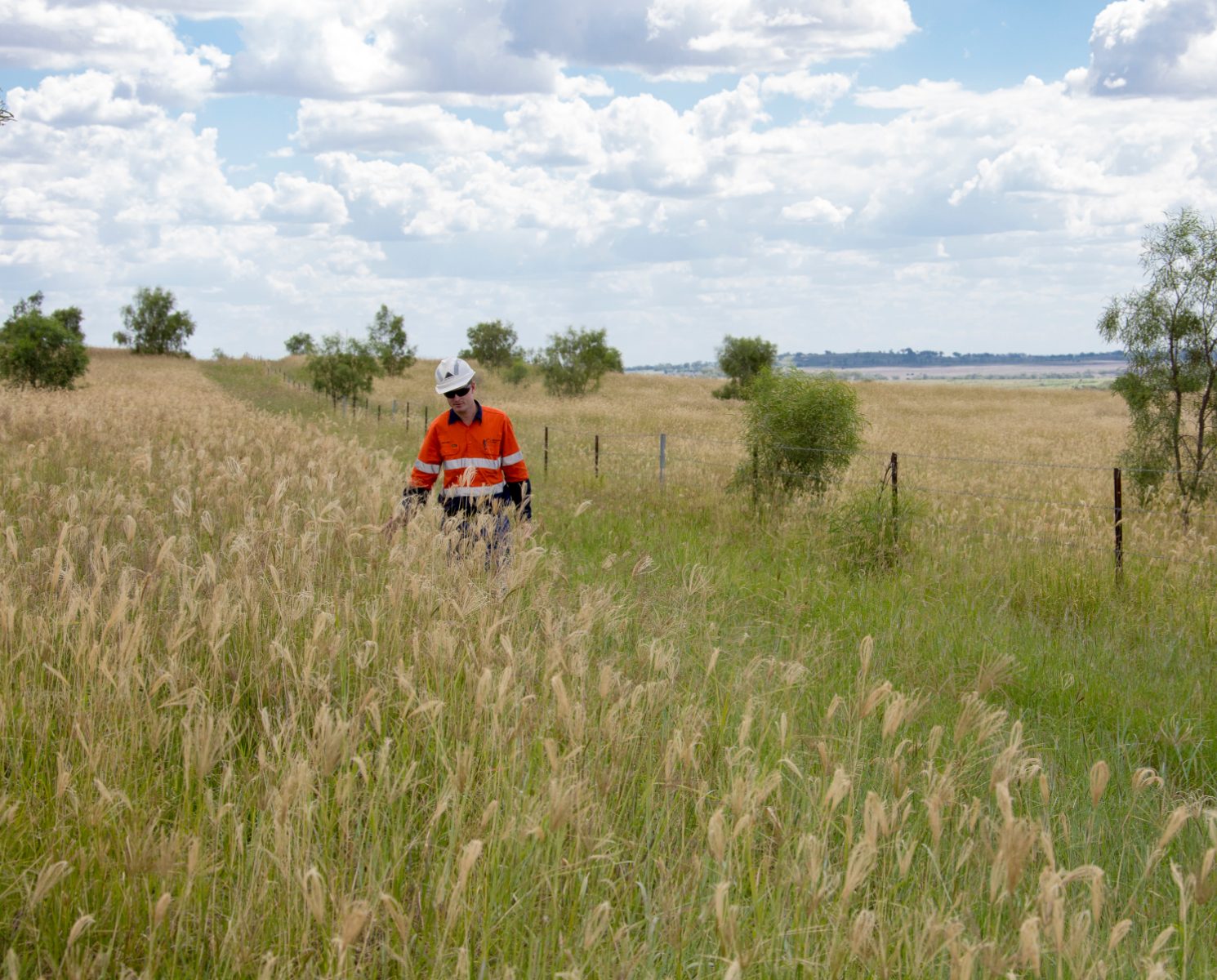 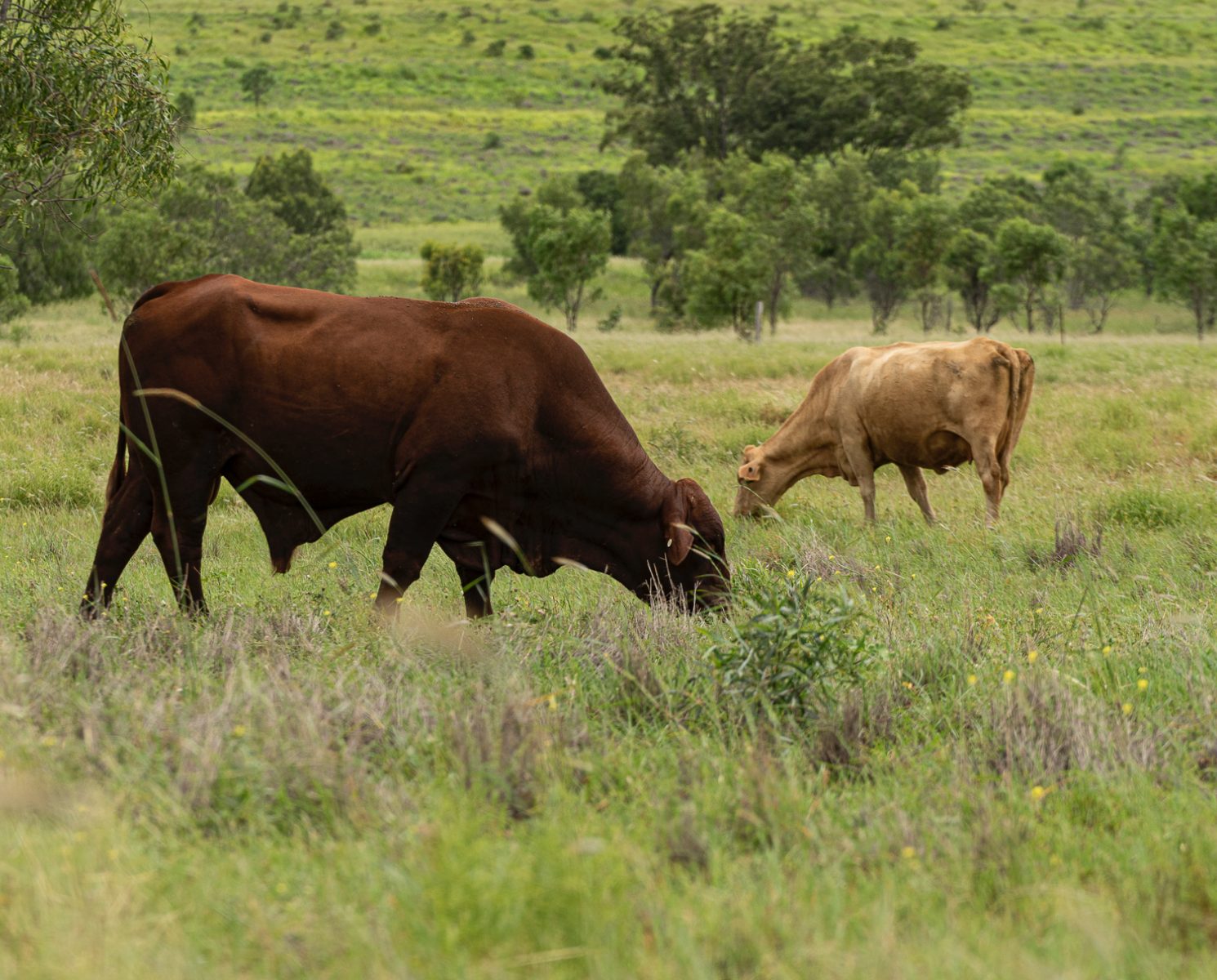 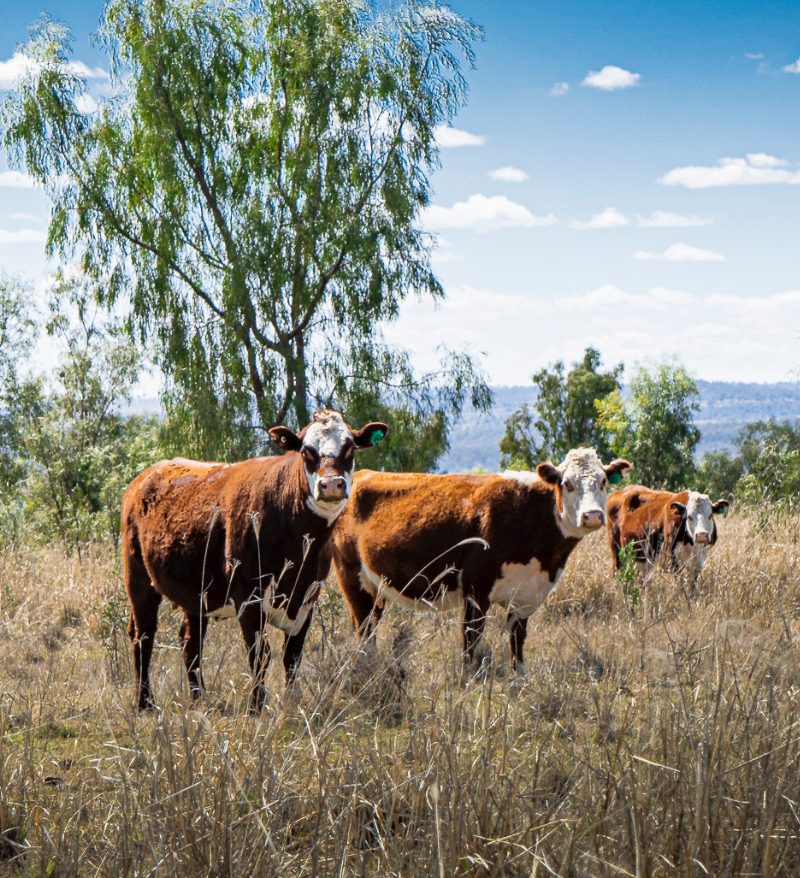 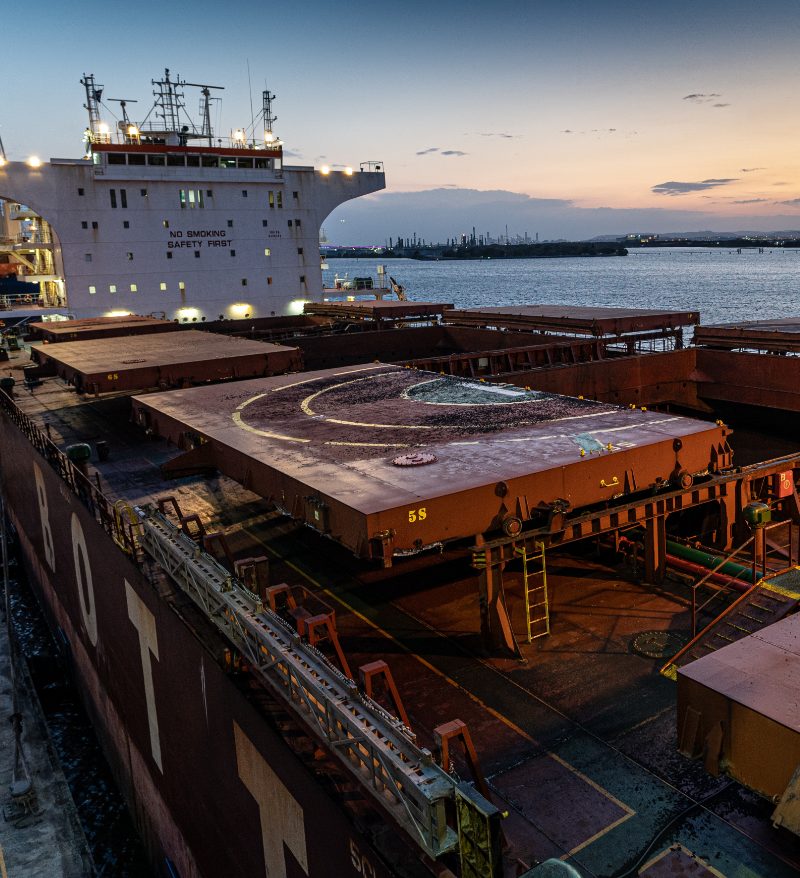 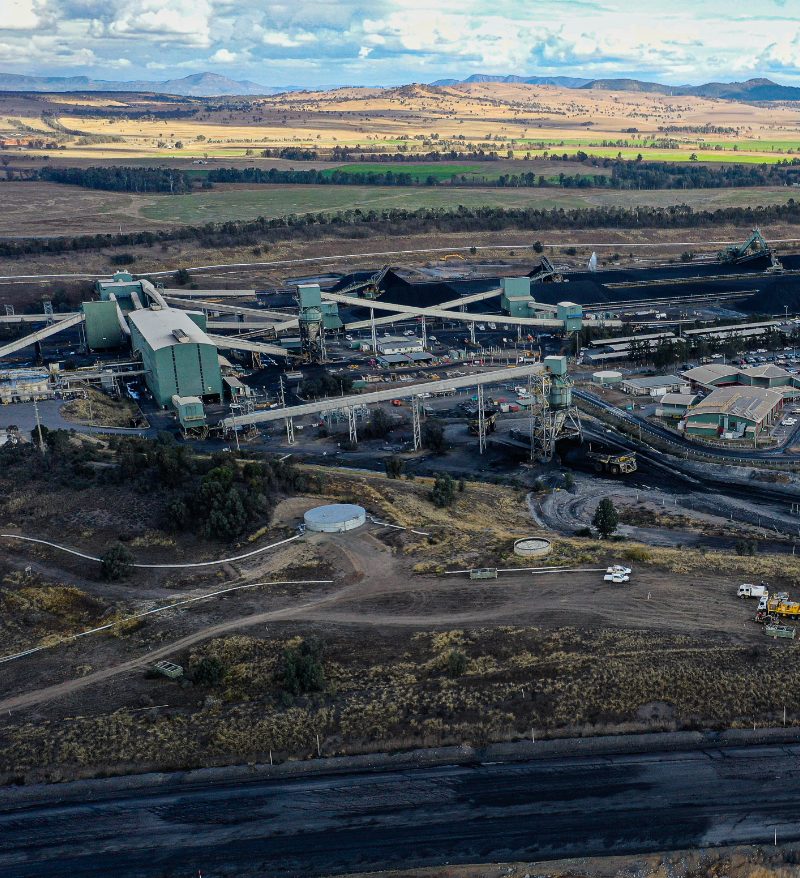 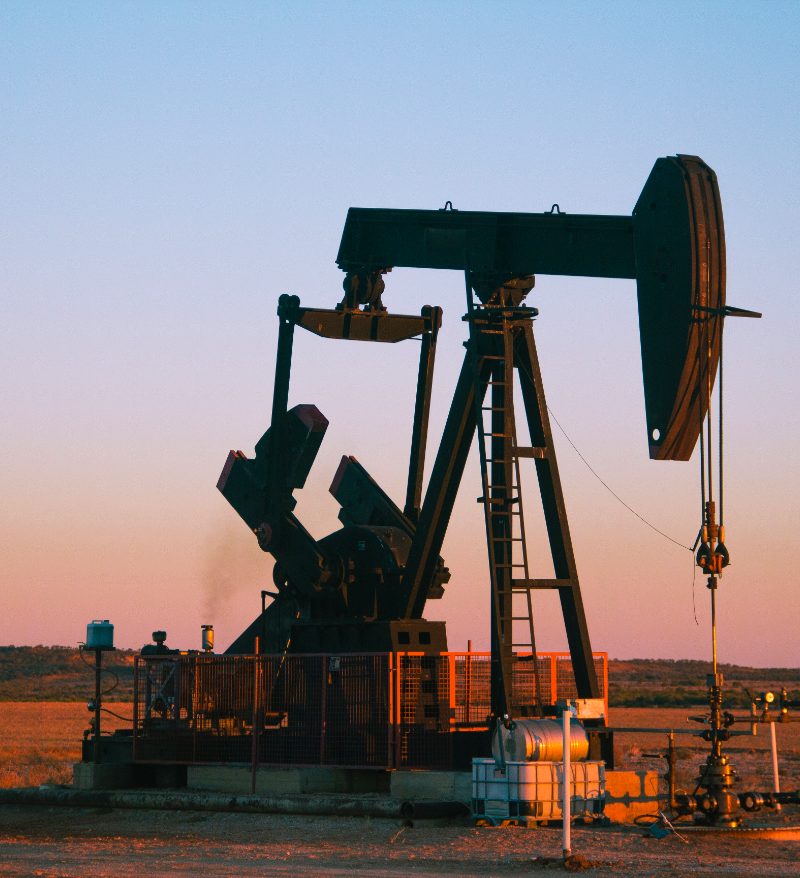