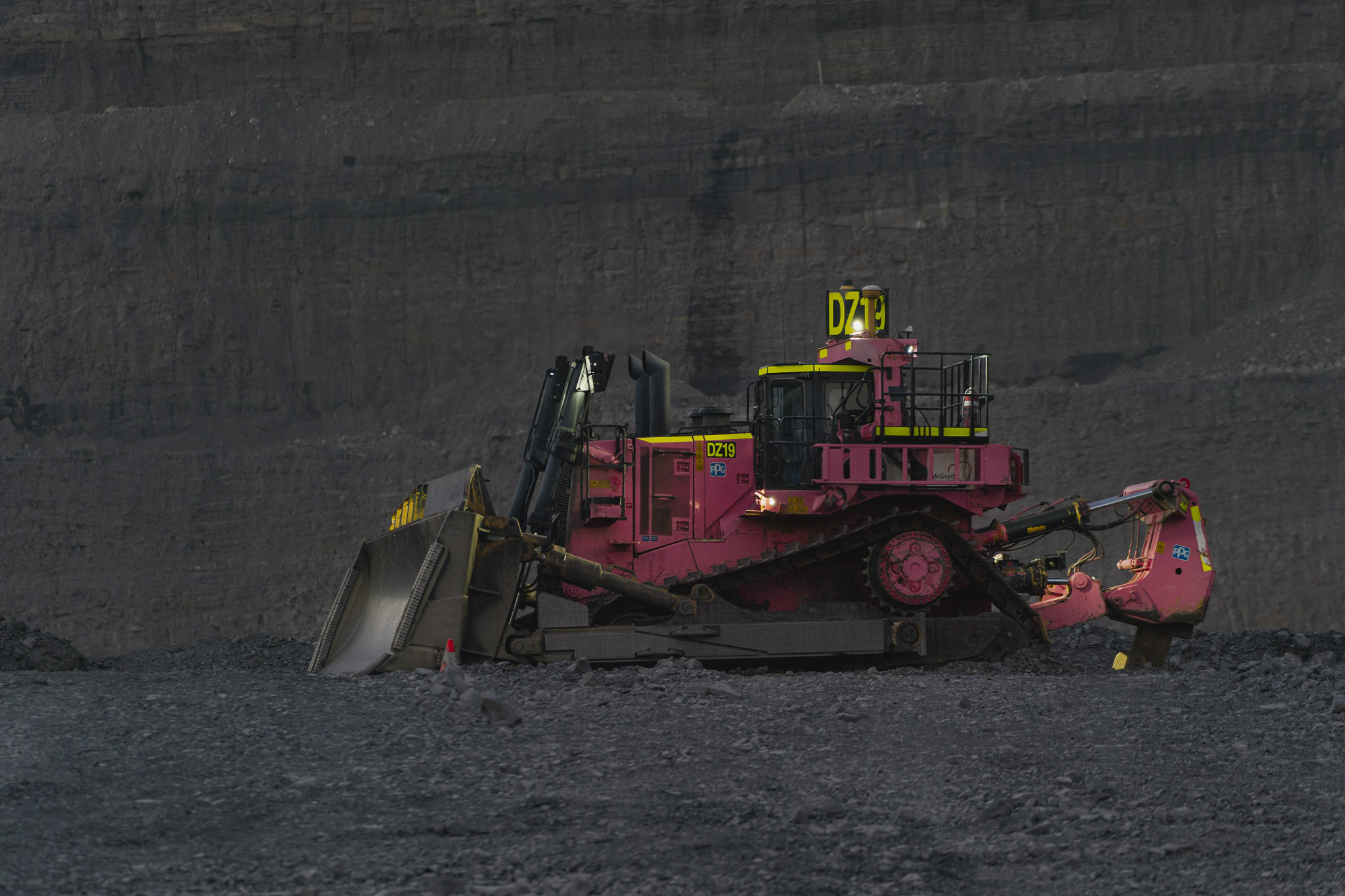 A lot of work goes into ensuring Bengalla has all the machinery it needs to operate effectively and efficiently.

Behind the scenes, Ben King and his Maintenance, Capital and Projects team play a vital role.

"My team is involved in delivering the mining gear, infrastructure and machines for Bengalla," Mr King said.

The team recently oversaw the transfer of a digger from our New Acland mine near Toowoomba in Queensland, to Bengalla.

It was no small task, with considerable work required to bring it up to spec.

"My team was tasked at the beginning of December to bring digger 10 down from NAC.

"We were involved in basically everything from disassembly, transport, reassembly, commissioning and handing over the machine to production at Bengalla."

Whether it's a digger or dump truck, the procurement process can be a complex one. 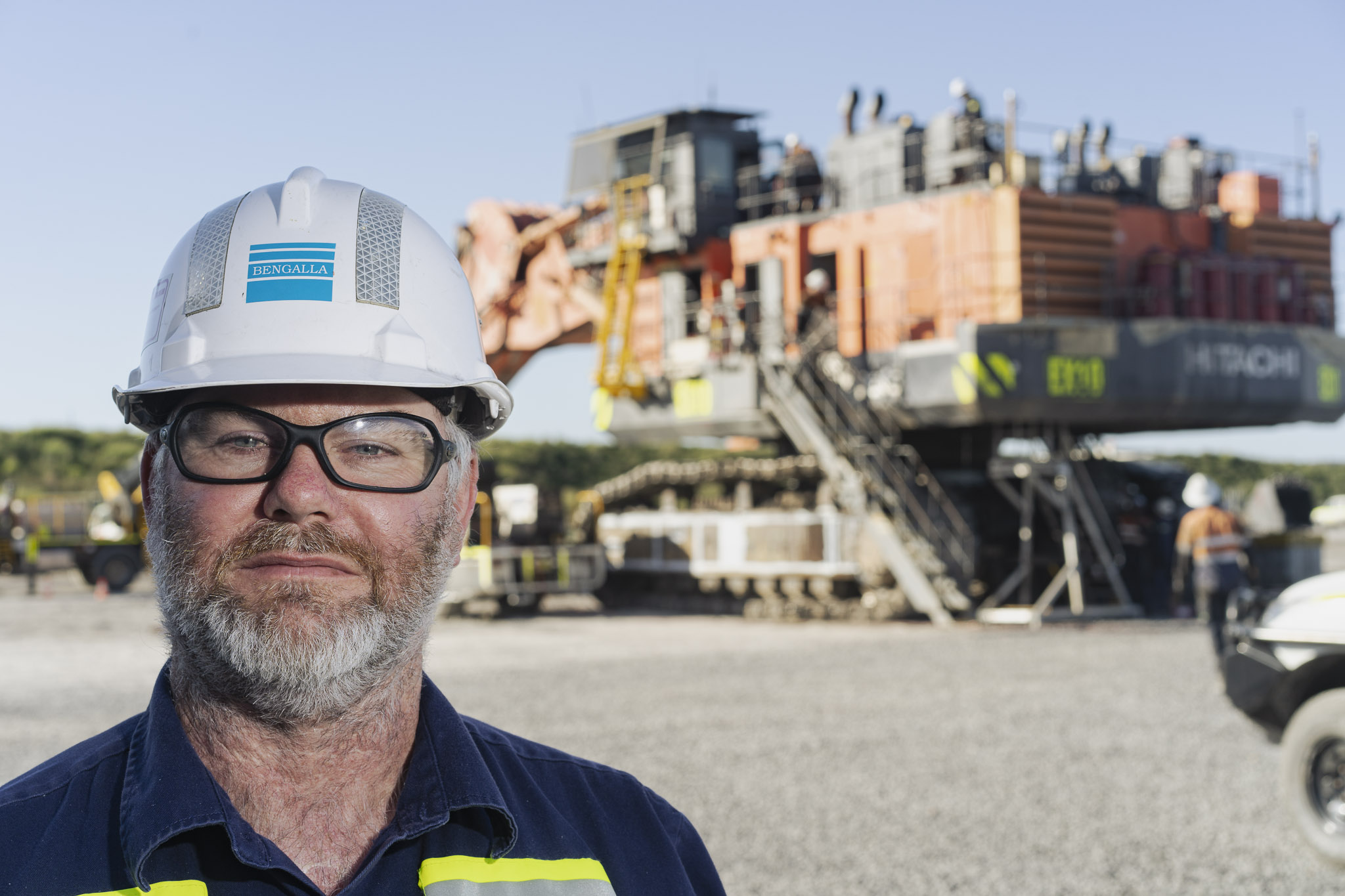 "The process that's involved in getting capital approved and a piece of equipment on site, it does take a lot of behind the scenes work to get things up and happening," Mr King said.

"There's a fair bit of keeping the accountant and the Commercial team happy. You're dealing with big dollars and cents and accounting for that, there's a fair bit involved in that process."

The tight-knit team looks after the entirety of Bengalla's operations, so there's always plenty to do.

"We get a lot of requests, and with a small team of people it can be challenging working out what takes priority."

"Where I am now, you're a bit more hands on as well and I can come up and see a machine going back together," Mr King said.

The team's ability to deliver new pieces of equipment has made them very popular on the mine site.

"Some of the new gear we deliver, it's like a new toy under the Christmas tree for some of the workers."

Have a look at the video here