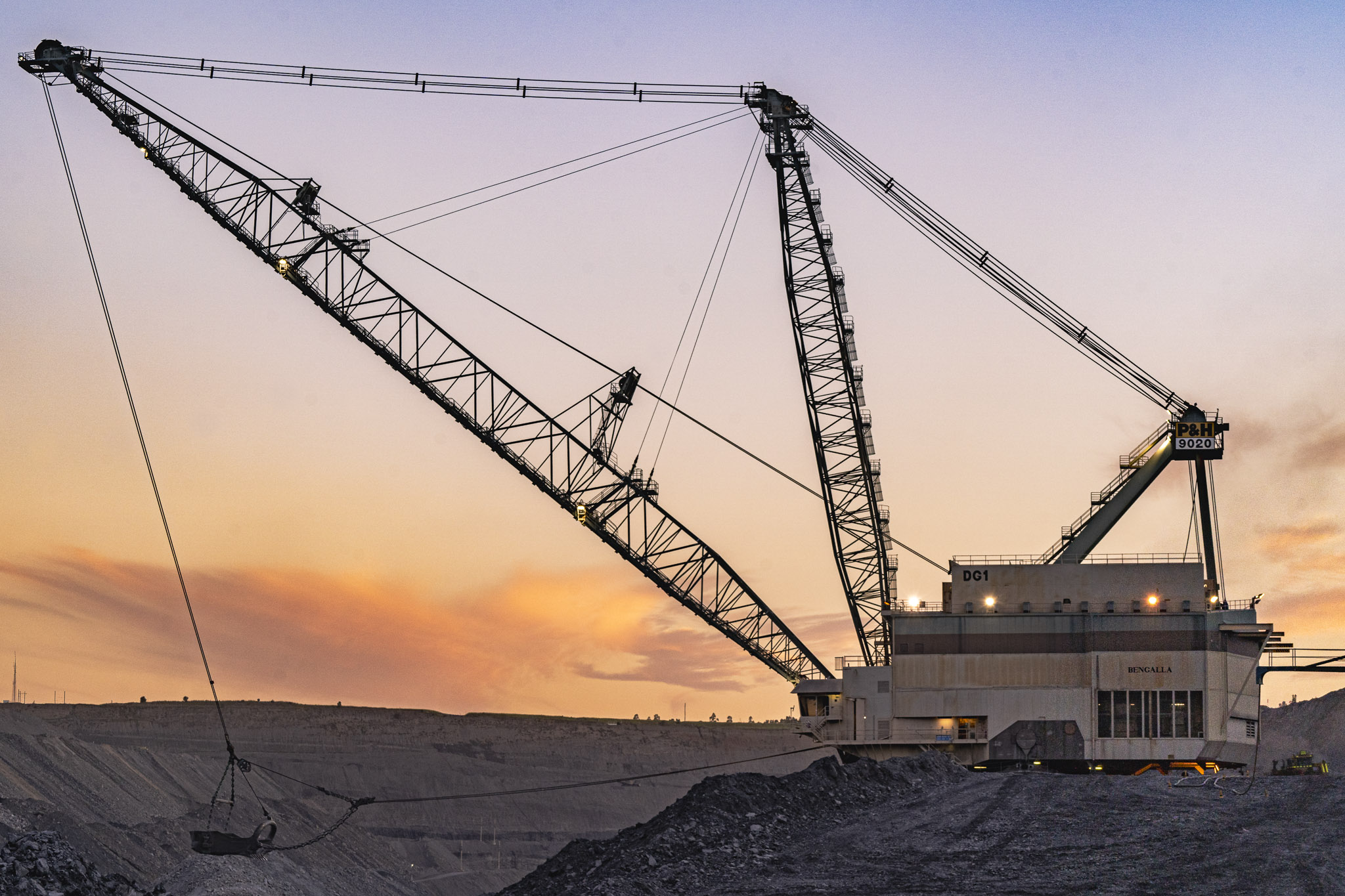 The dragline is the largest piece of machinery at Bengalla.

It is a beast James Zammit is very familiar with.

"I've been at Bengalla for 22 years and operating the dragline for a bit over 20," Mr Zammit said.

Operating such a massive piece of machinery requires more than one set of eyes, so he is always on shift with two other team members.

"There's three people on the crew, one operating the dragline, one on the dozer, and the other bloke is free to do the cable work and the other running around - whatever needs to be done."

The dragline plays a vital role in Bengalla's operations.

"The main function of the dragline is to uncover the coal. We either take the over burden or the inner burden off the coal for the excavators to come through. They'll decoal, then we come through after that and take the next lot of inner burden between the coal seams," Mr Zammit said.

The size of the dragline means the team can make significant progress in a short amount of time.

"We uncover a full strip in under a year now, so we're moving pretty quick.

The dragline bucket holds approximately 140 tonnes of material, which is equivalent to the weight of a blue whale.

When you are at the helm of a machine this size, there is a lot to think about.

"Safety is the main thing we have to watch here, because it's big machinery we're working with. You won't get a second chance if that bucket hits the dozer or something like that, so we're always mindful of that."

The weight of the dragline means crews also need to make sure it is planted on firm ground. 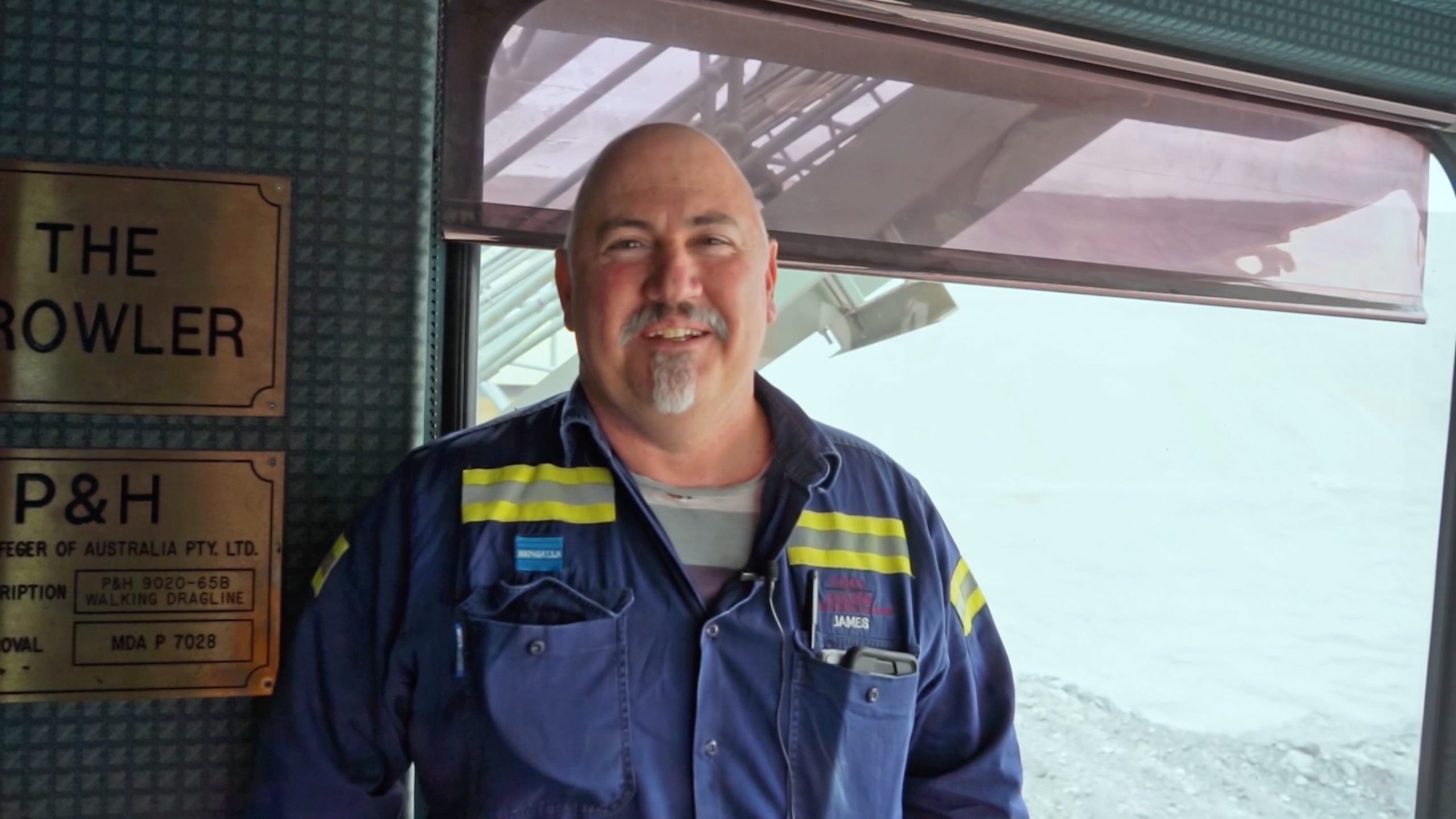 "The machine weighs a bit over 5,500 tonnes so it's a lot of weight sitting there," Mr Zammit said.

It is powered by electricity, connected to a nearby substation by multiple cables.

"It's 22 thousand volts coming into the machine and that gets converted into DC power for the machine to run off.

"There's cables at the moment running right through the centre of the pit up over cable towers, so there's a lot of preparation in setting all that up."

With safety being a high priority for the team, they have become a close-knit unit.

"We're a pretty tight crew, you get on well with the blokes you work with," Mr Zammit said.

"Definitely the best job in the mine."

Have a look at the video here